King Quran is a TikTok star mostly known for his relationship with his 62-year-old girlfriend turned wife, Queen Cheryl. Their intimacy caused some stir on TikTok as they became viral at lightning speed.

King Quran was born and raised in Little Rock, Arkansas, United States. His date of birth is on July 25, 1997. The 24-years-old TikTok star has an American nationality and follows Christianity.

His real name is Quran Shaheed McCain. According to the sources, Quran stands at the height of 5 feet 11 inches (1.80 m) tall.

As of this writing, he has a TikTok channel @kingqurannewpage with 2.5 million followers. He often posts videos with his wife, Queen Cheryl, on his TikTok. The couple becomes a sensation for their dance videos.

Apart from TikTok, Quran is active on the OnlyFans platform. Prior to his TikTok venture, he worked at a local Dairy Queen.

Age doesn’t matter in love. The fairytale relationship between King Quran and his wife, Queen Cheryl, proves this statement in a nutshell.

The couple, with an age gap of 37 years, has been married since September 2021. They tied a knot in Gatlinburg, Tennessee, in the first week of September 2021 after dating for five months.

Cheryl donned a long white wedding gown during their big day, whereas Quran wore a cream coat with a bowtie. Their wedding video reached more than five million views on TikTok.

Quran and Cheryl met at a local Dairy Queen where her son worked as the store manager. At the time, Quran was just 15 years old.

Later, in 2020, the pair got reunited and became friends. Soon, their chemistry blossomed, and their friendship turned into a special relationship.

Before Quran, Cheryl was married to Cali. She has seven children and 17 grandchildren but has yet to have kids with her husband, King Quran.

In November 2021, there were rumors of King Quran being arrested for felony insurance fraud. According to Rome News Tribune, he was accused of striking cars or causing vehicles to strike him to claim false insurance benefits.

The local paper located in northern Georgia reported that the first incident occurred on September 29, 2017, and since then, he has caused several wrecks. 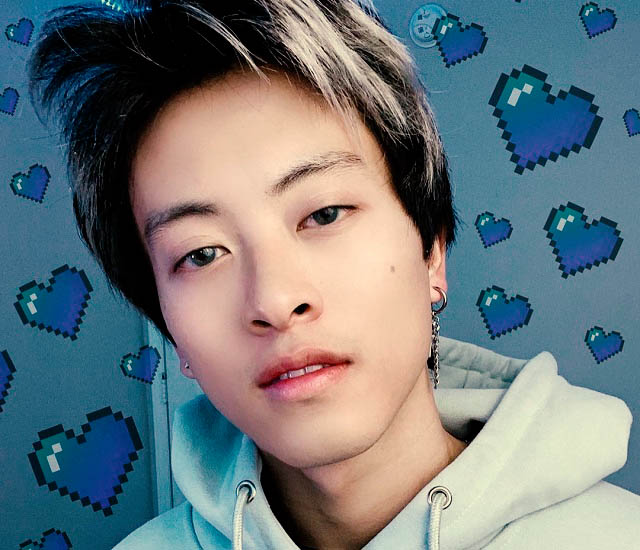