Adult Swim has big plans for the famous Netflix series Rick and Morty. The newest spinoff titled Rick and Morty: The Anime is being directed by Takashi Sano, who is also a director of Tower of God.

The upcoming anime is the new venture of Sano, who has previously directed the anime shorts like Rick and Morty vs. Genocider and Summer Meets God (Rick Meets Evil). According to Adult Swim, the shorts have garnered over 10 million views.

The series is now in production and will eventually air on Adult Swim. It is also set to be streamed on HBO Max.

There is no official announcement for the release date of Rick and Morty: The Anime. But it will feature ten episodes and will be original work from the main series. Telecom Animation Film produces the spinoff.

It is expected that the new spinoff will release in Japanese audio featuring English subtitles like the previous shorts.

Despite the anime series announcement, the story will be non-canon but will be a part of the Rick and Morty universe. Adult Swim promises that the series “will stand on its own as an original work” and “will adapt themes and events of the main series.”

The official poster of Rick and Morty: The Anime features a silhouette of the characters, Rick and Morty, with the film reels twisting in the background.

You can see the poster below:

Apart from the anime series, Rick and Morty’s sitcom is expecting Season 6, which will be released in mid-to-late 2022. 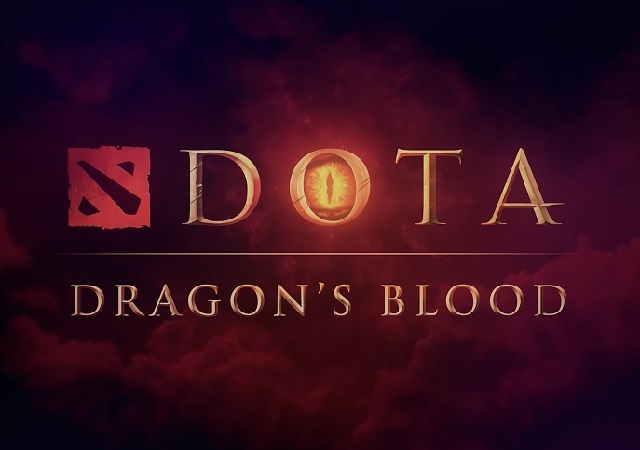