If you have yet to see the footage of Derek Sivers ‘How to Start a Movement,’ the TED talk displays that leadership can happen anywhere. Sivers says ‘a leader needs the guts to stand out and be ridiculed.’

The humorous clip below shows a funny example of how the followers help to build the leader, thus starting a movement.

The first follower overcomes the fear of being ‘two lone nuts’ and joins the shirtless guy at the hill, transforming him into the leader. The momentum was set after more and more people joined the crowd, which Sivers refers to as a ‘tipping point.’

‘The lone nut’ and his followers attracted the whole crowd sitting before into dancing.  The people who were seated now won’t get ridiculed for their funny antics as they made the movement and transformed the dynamics of social culture.

It can’t be denied that leadership can happen anywhere, but the TED talk by Derek Sivers ‘How to Start a Movement?’ raises several questions regarding leadership.

The TED Talk of Derek Sivers raises questions about why every people want to follow the social trend. There may be oddballs who don’t want to stand out from the crowd.

Several people might seek the purpose of being part of the group, but the outdoor dancing might make no sense to them.

1) Following the trend without realizing the intent

Sivers suggests people in that scenario got affected to join the crowd, and if they didn’t be a part of it, ‘they won’t stand out or would get ridiculed.’ His statement makes us wonder if we are brainless sheep who would simply follow others without realizing the intent behind it.

2) Purposely omitting Sivers definition of ‘movement must be public’

The conjoin of the conception of a cause with that of the shirtless guy’s movement; does not follow the notion of influence. Thus it is evident that Sivers analysis challenges us to think about whether or not the crowd should follow every movement in the name of social culture.

The ‘lone nut’ might stand contrary, which negatively influences the crowd’s action without determining the consequences. Therefore the social being like us must first try to deduce whether or not we are responsible for our actions before being pulled by the social force.

Though he shows a powerful example of leadership with the funny video, Derek Sivers does not explain the pattern of movement but only provides a gist of it.

While it can’t be denied that leadership can happen anywhere, it all depends upon the follower. Even if one or two joins the crowd, the rest of the people won’t find it interesting, which drops the whole idea of leadership.

From the TED talk, Sivers clearly showed that the people would like to be part of the in-crowd of the movement without accepting assertorically that their judgment was correct.

So, at last, we must first safely reckon the modality of our judgment as to the momenta of thought before being part of the in-crowd or joining the movement. 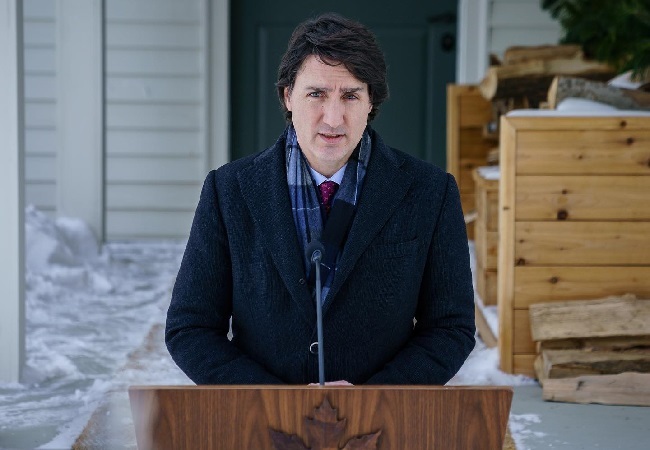 Why Did KTLA Fire Anchor Mark Mester? Is He Getting Married?