There was a time when metaphysics was considered the queen of all science, and those metaphysical questions carried an in-depth meaning. It was also the retro inspection of the philosophical aspect of the meaning of life.

So, does life have any meaning, and how to describe it if it does?

To describe the accurate view from atop a mountain, one has to have reached the top of that mountain. To ascertain the vividness of spirit, be the one as thou are by the cessation of the crust of the bogus nature. Abide to ensue thou passion by discarding thee façade of reckoning of ego.

The Path To Discovering The Meaning of Life

In his book The Republic, the Greek philosopher Plato focuses on the meaning of justice and identifies the beliefs and values of life by virtue of wisdom, courage, justice, and equity.

Plato’s characteristics help us to reflect on several ideas. He made us realize the foundation of the approach to moral perfection by the notion of virtue in accordance with the object of experience inherited from the earliest human ancestors.

To keep reflecting on the meanings of life, one must have a goal of not being nescient.

Therefore, by admitting the truth, which is valid and unassailable, one should obliterate the hypothetical syllogism from their inference, realizing the extent of their emotions and ego.

Our Ego Hinders In The Pursuit Of The Meaning of Life

In the pursuit of discovering the meaning of life, our goals must be in harmony accordance with ideas and should hold the degree of human nature to the destination of freedom.

One must not lack the cognition to meditate deeply on the nature of freedom towards self-realization, disregarding their self-ego.

Disputes arise and get multiplied with the prey of an erroneous and delusional ego. Hence the ego generated from self, want of irrational revamp, consequences lamely deduced from them, and evident failure, on the whole, is merely a few portions that seem to draw disgrace in the pursuit of the meaning of life.

We can first make certain, by the ungraceful demeanor beget in the form of ego- is quite obvious, numerous, and conclusive lack of fundamental judgment, lack of conclusive mutual understanding; as it should not be denied, and the scarce worth of observing our human nature that without was able to propound to alter our comprehension to the great maxim by the common ground of judgment and ideas.

Therefore, in pursuing the meaning of life, one must discard the ego of this immaterial essence, which is not of its essence that itself reduces to the following term. Most of the propositions below that have been derived are influenced by Jean-Jacques Rousseau’s book The Social Contract.

“People must put their power in common not under the supreme direction of the ego, but in general will, as an individual part associating the mutual compromised self, not to provide full sovereignty to the ego and such piece of human nature boasting the bogus peculiarity like the disrespected characteristics, that puts towards spiritual discomfort.”

A never-ending passion in the world of practicality plainly exhibits its own adequacy to dedicate our future vision and enthusiasm and impel our ambitions with a felicitous journey of discovery of challenges and guided achievement. One must obliterate their self-interest, petty desires, and ego, which overcome their minds, thoughts, and imaginations.

Forget Adversities: The Philosophy Of The Meaning of Life

The meaning of life flows according to time, and it is growing day by day by capturing ideas, thoughts, and imaginations.

German philosopher Immanuel Kant reflects on the Critique of Pure Reason, ‘The light dove cleaving in free flight the thin air, whose resistance it feels, might imagine that her movements would be far more free and rapid in airless space.’

Whatever wrong a person goes through in his life, all adversities that come through them, which makes them doubt during which they indulge in the losses worries- one just needs to forget about everything.

Every once in a while, just forget it, forget everything, and focus on gathering courage, being strong, learning, and becoming capable. Once in a while, they have to do it.

It is only strength, courage, and knowledge that will, at the end of the day, provides them with what they will, no worries.

Worrying will make them restless and weak, and they will end up being petty, desiring petty things. And in the best-case scenario, all they will do is end up fulfilling those very petty interests. 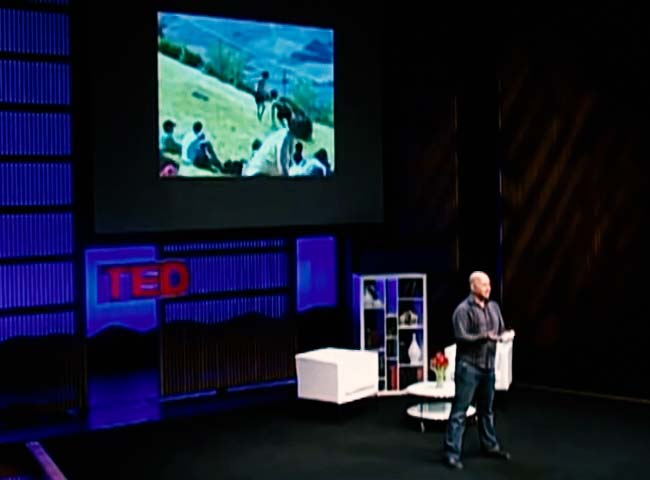