Professional wrestler Sasha Banks is a five-time WWE Raw Women’s Champion and has won the inaugural WWE Women’s Tag Team Champions. Also an actress, she debuted on Disney’s The Mandalorian, portraying the role of Koska Reeves.

She is one of the WWE’s biggest stars and the greatest women’s wrestler of all time. She performs on the SmackDown brand, but her future in WWE has remained uncertain after walking out of the ring.

Is She Released From WWE?

WWE has reportedly released Sasha Banks after being in a ring for a decade. The rumors of her release came on June 16 after the owner of Wrestling Inc., Raj Giri, tweeted:

“I’m hearing Sasha Banks has been released. I don’t know if it’s he requested it or if it was on WWE’s end.”

While Giri’s tweet has fueled Banks’ wrestling future, WWE, on the other side, has yet to confirm this matter.

Banks and her tag-team partner Naomi were suspended indefinitely without pay after they walked out from the stage on the May 16 broadcast of WWE Raw. The duo claimed that they weren’t respected as tag team champions. They placed their championship belts on the WWE Head of Talent Relation desk and walked out of the office.

It is not the first time Banks has been frustrated with WWE. Back in 2019, when she asked Vince McMahon for her release, she was denied her request.

Signs Of Her WWE Release

There are certain signs of Banks and her tag-team partner Naomi’s release from WWE. The first one is a tweet from Raj Giri, who once broke the news of Ric Flair’s departure from WWE back in August 2021.

The second one is from WWE itself. The wrestling company has removed Banks and Naomi’s official page, and their official merch has also been removed from the WWE store.

The removal of Banks and Naomi from WWE came after the months of reports of their contract expiration.

Sasha Banks was in an independent circuit before signing a contract with WWE in 2012. She debuted with NXT in December 2012 and later won the NXT Women’s Championship in March 2015.

When Stephanie McMahon declared revolutions in the WWE Divas division, Banks found herself on the WWE Raw roster in July 2015. She teamed up with Naomi and Tamina and later joined the SmackDown brand in 2019.

Recommended: WWE Superstars To AEW: These Are The Ten Popular Wrestlers

She partnered with Naomi in 2022, and the duo won the WWE Women’s Tag Team Championship on the February 25 broadcast of WWE SmackDown. But after the pair walked out of the ring in May, both Banks and Naomi’s contract status remains uncertain with indefinite suspensions.

How Much Is Her Net Worth?

According to CelebrityNetWorth, Sasha Banks has a net worth of $4 million as an American professional wrestler. The female superstar receives a salary of $250 thousand as part of her WWE contract.

After her Wrestlemania 37 match, Banks got included in the main roster with her salary increased from $180 thousand to $250 thousand. 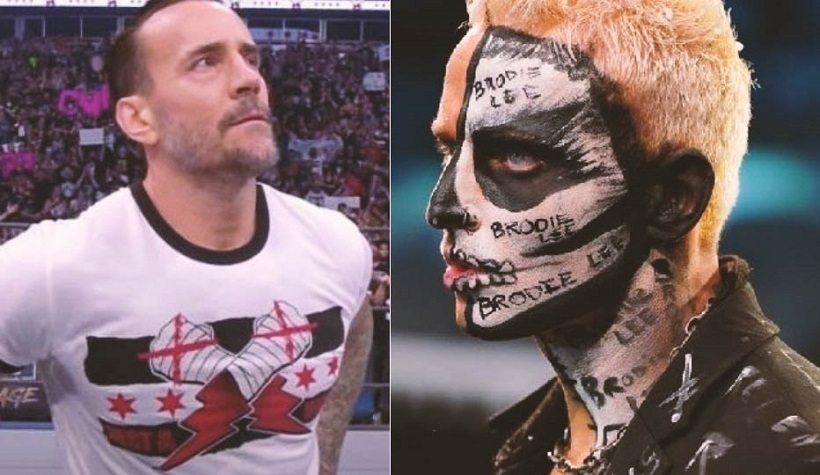 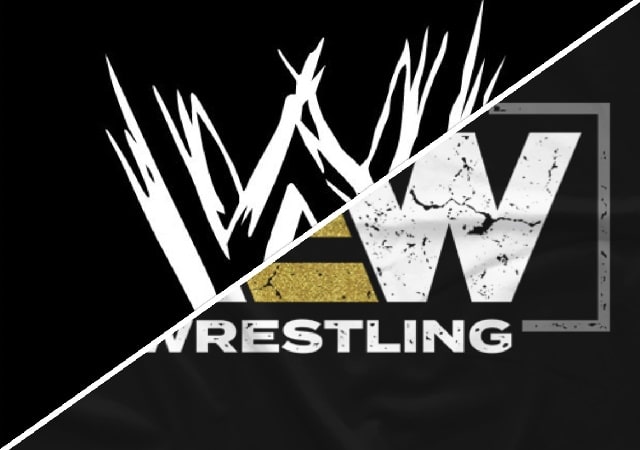 WWE Superstars To AEW: These Are The Ten Popular Wrestlers