KassaDee Parker is a YouTube star who appears on the family channel Not Enough Nelsons. The internet personality shares vlogs, challenges, and comedy skits with her 15 siblings and parents. The large family channel has gained over 1.35 million subscribers.

According to various sources, KassaDee Parker has an estimated net worth of $0.6 million. She is a member of the YouTube channel Not Enough Nelsons.

The internet star has ventured into her career as an entrepreneur running the clothing brand JustKass Shop with her husband, Josh Parker. Her clothing line JUSTKASS features female clothing from tops, bottoms, hair accessories, jewelry, shoes, and more.

Parker is also an Instagram star with 200K followers. She has racked up 1.5 million followers on her TikTok channel @justkass.

KassaDee Parker is one of the rising sensations on social media platforms. She is mainly known for her family’s YouTube channel, Not Enough Nelsons, and has her personal channel, JUSTKASS.

Parker is also a founder of the YouTube channel Kash and Josh, where she shares pranks, vlogs, and challenges alongside her husband, Josh Parker.

She was born in St. George, Utah. Her date of birth is on March 20, 1999. Ever since her childhood, she has been interested in fashion and modeling. The 23-years-old YouTube star studied at Utah University.

KassaDee Parker grew up in St.George, Utah, with love and care from her parents. She has a large family. Altogether, she has 15 siblings who have been pursuing their social media careers.

Her mother’s name is Tifanny.

KassaDee Parker and her husband, Josh Parker, are celebrated couples on Instagram who often showcases their relationship. They have been married since 2019.

Josh Parker is a missionary who often travels worldwide, sharing his Christian beliefs. In one of his Q&A sessions, Josh mentioned that he was away for two years promoting the faith.

The couple also enjoys traveling. From the Hawaii trip to enjoying golf, they relish their day-to-day life. They are also business partners who have been running a clothing line, JUSTKASS.

She and her husband Josh features on their YouTube channel named Kash and Josh. It is no surprise that both are skilled dancers and content creators. 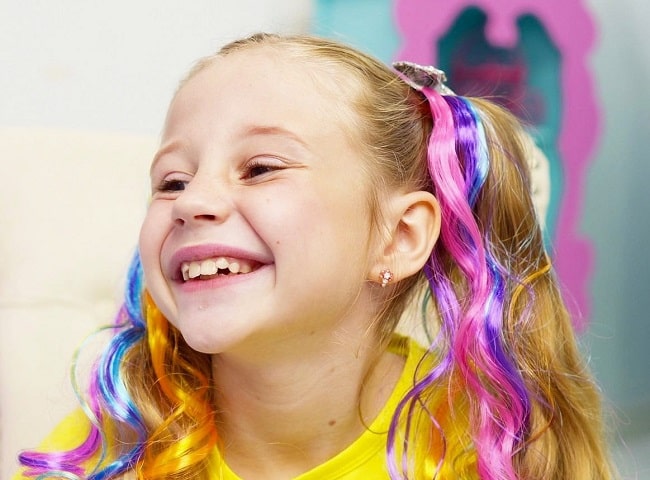 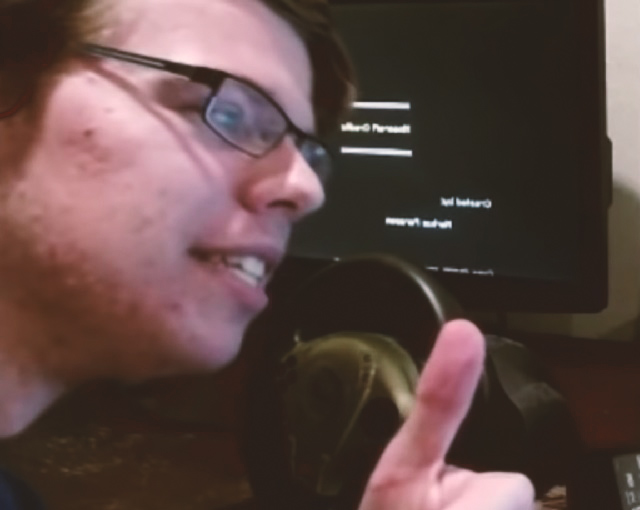